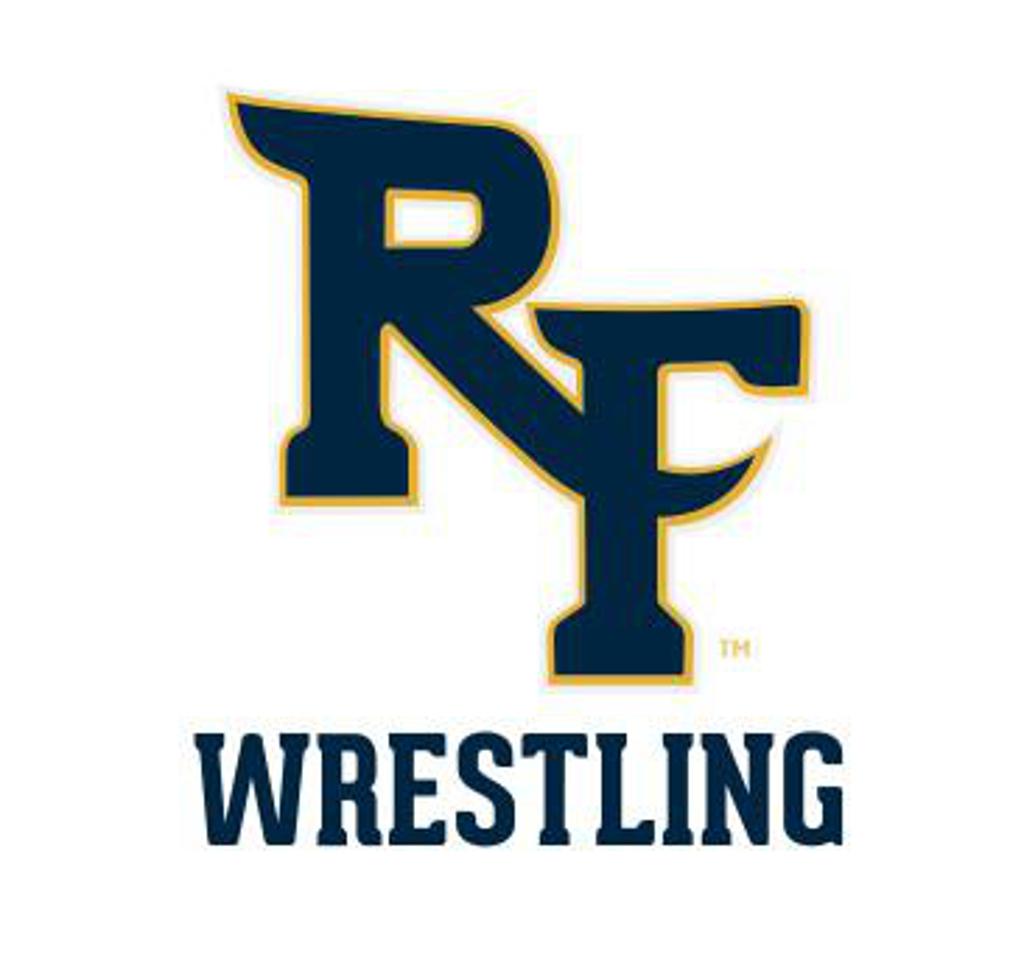 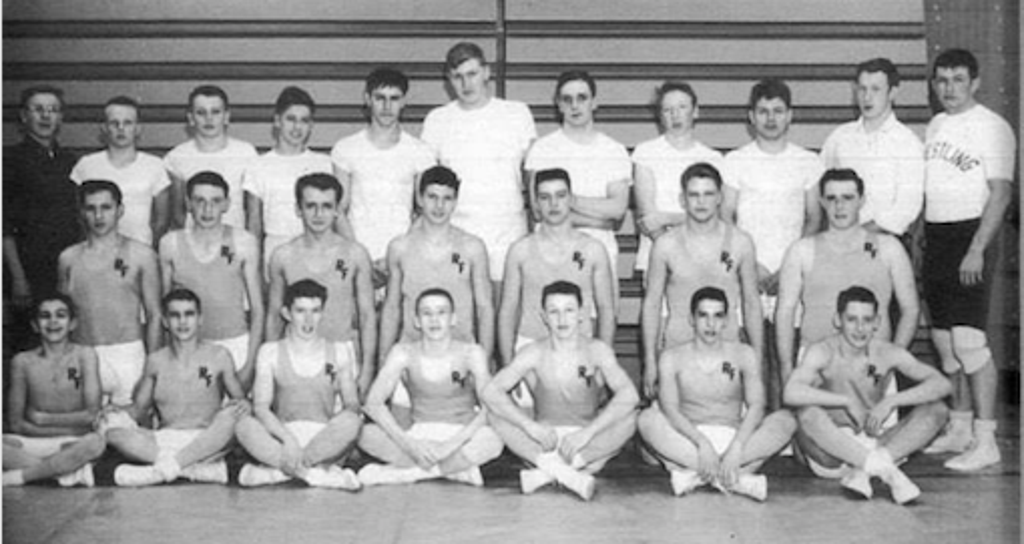 River Falls has one of the most recognizable and successful wrestling programs in the state of Wisconsin.  It has been the home of the prestigious Northern Badger Wrestling Classic for almost 20 years and was the birthplace of the WWF Kid's Folkstyle State Tournament series (est. 1988).   River Falls High School added wrestling in 1963 with coach Bill Wright and created a non-profit youth wrestling organization and booster club in the 70's.

The Wildcats have had an abundance of success at the WIAA state level with 20 individual state titles and 75 state placement medals from over 130 state qualifiers.  The Wildcats have qualified for the WIAA Team State Tournament 5 times and have won 15 conference team titles in the Middle Border and Big Rivers Conferences.  Athletes have won 127 individual conference championships, including 4 athletes who have won 4 conference titles, 5 with 3 titles and 18  2-time conference champions.  They have also won the team title at the Northern Badger 3 times and finished as runner-up 6 times.  32 individuals have won Northern Badger titles, most recently Vito Massa (2019 and 2021).

Check the "Records" page for more details about the program's history of success.

To develop championship athletes and individuals who reach their full human and athletic potential with high character and moral integrity and leave RFHS ready to change the world for good.

River Falls Wrestling offers a unique opportunity for student-athletes to participate and excel in the sport of wrestling .  The youth, middle school and high school programs are committed to:

1. Providing the opportunity for student-athletes to seek and achieve their athletic, academic and personal potential.

3. To fostering school unity, school spirit and pride in our school and athletic teams - Once a Wildcat, Always a Wildcat.

7. Complying with the rules and policies of the WIAA, NFHS, USA Wrestling and the River Falls School District.

8. Impact, influence and impart with a vision for individual success that rejects passivity, accepts responsibility, leads courageously and expects a greater award (transcendent cause).